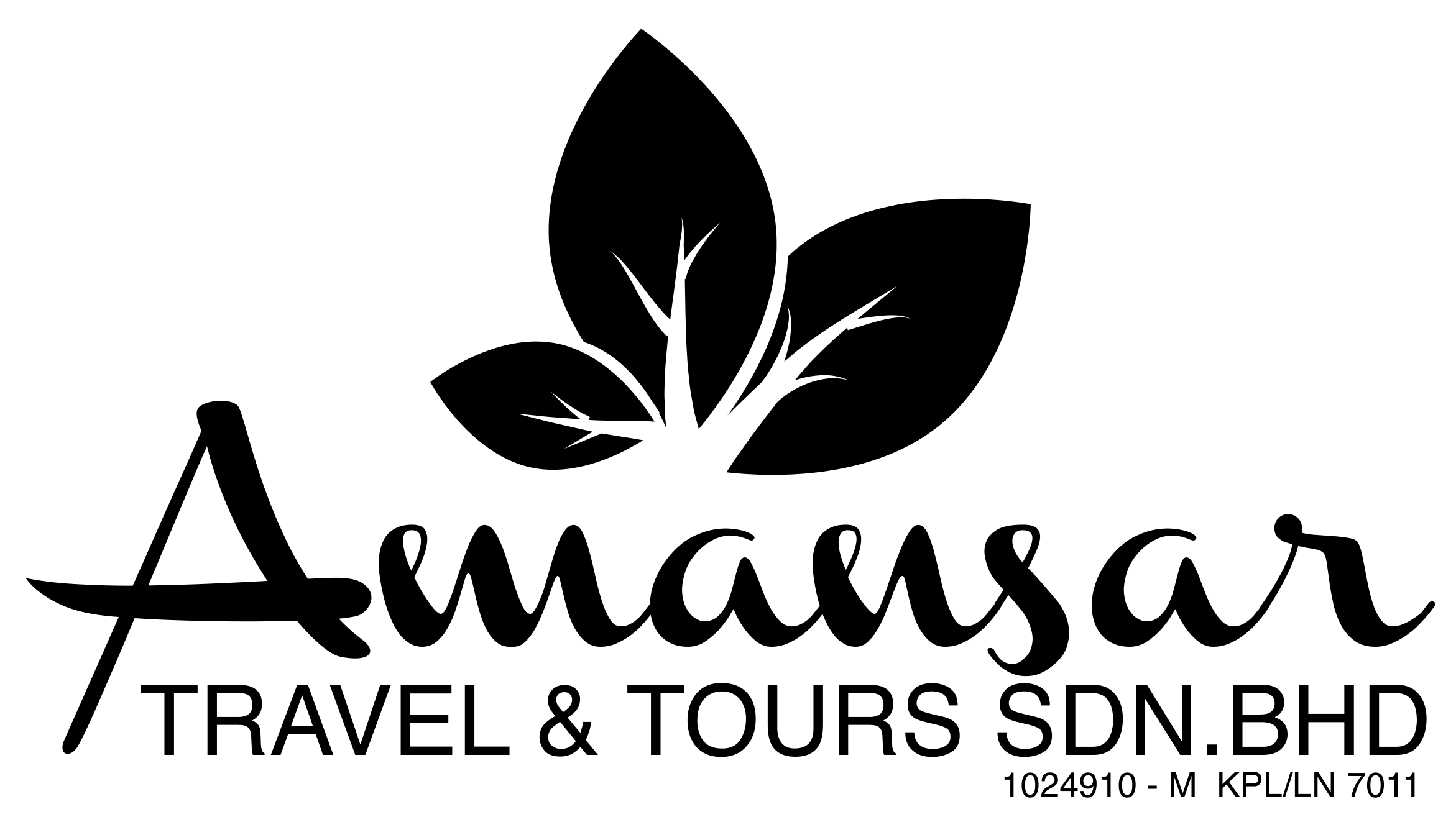 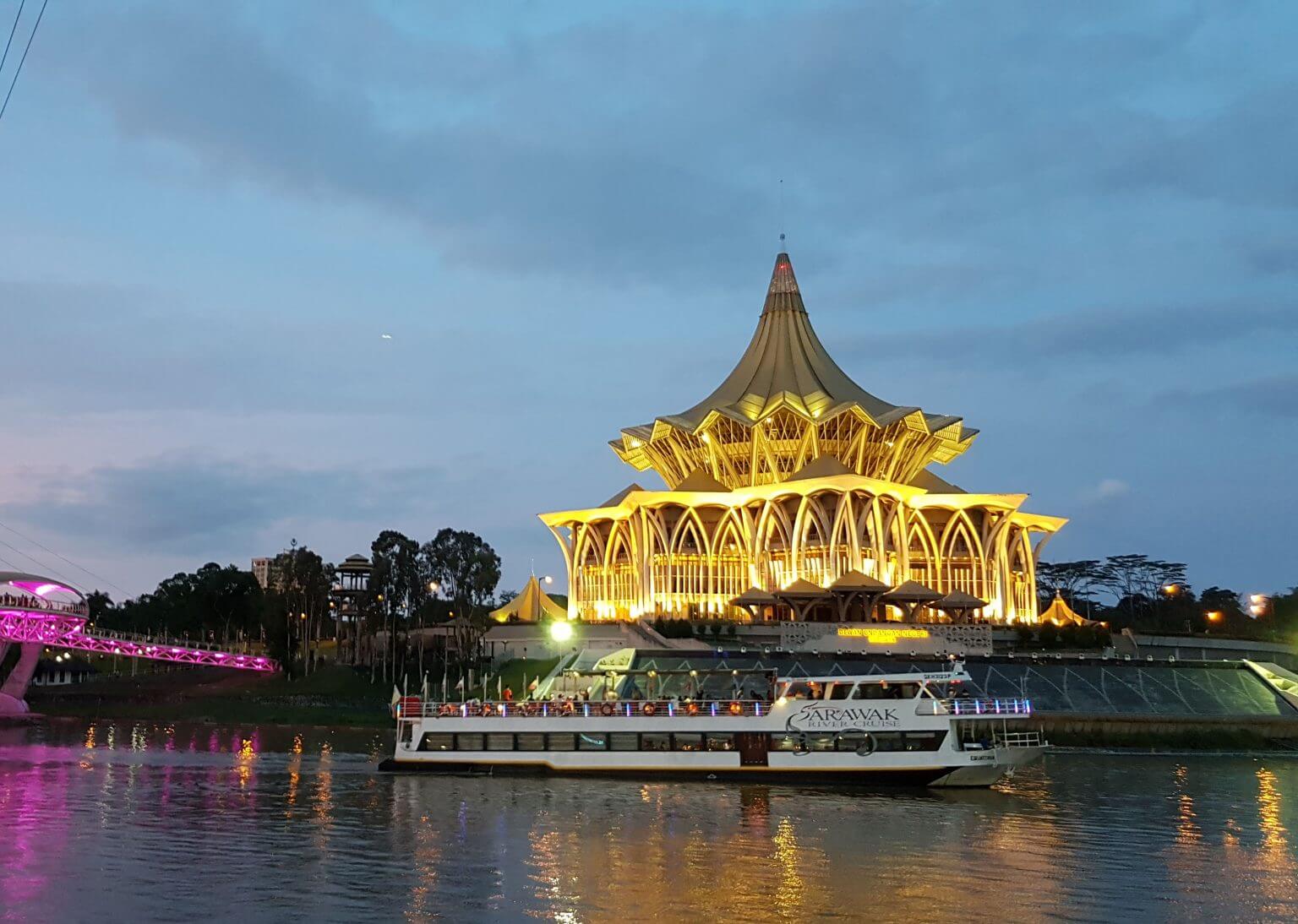 This is a sunset river cruise that gives an insight into the contrasts of local life along this majestic river, with views of traditional villages and the developments of a modern city.
The cruise passes more than 25 historical landmarks and it will be easy to see how the river originally gained prominence as a traffic and trading route. It has a colourful early history of fierce pirate attacks until James Brooke sailed his ship up this river and discovered the port of Kuching in 1839. The Malay and Bidayuh rebels were brought under control for the first time since 1836 due to the strength of the armoury on his ship, and as a reward Brooke was gifted governance. During his subsequent peaceful reign as the first White Rajah of Sarawak, Kuching grew along the Sarawak River as Chinese, Indians, and Indonesians from Kalimantan arrived by boat to trade – and eventually settle – on this great river highway.

Cruises depart daily at 5.30pm sharp from the Kuching Waterfront. Snacks and drinks are available for purchase on board. There is also a cultural dance performance, including photo opportunities with the dancers 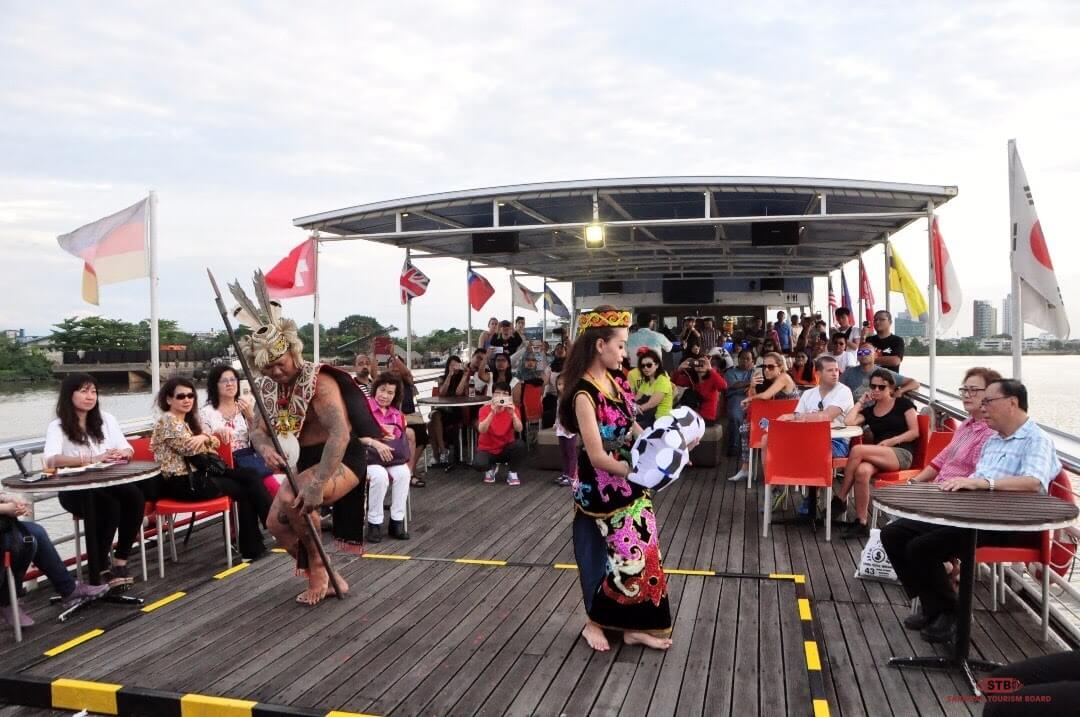 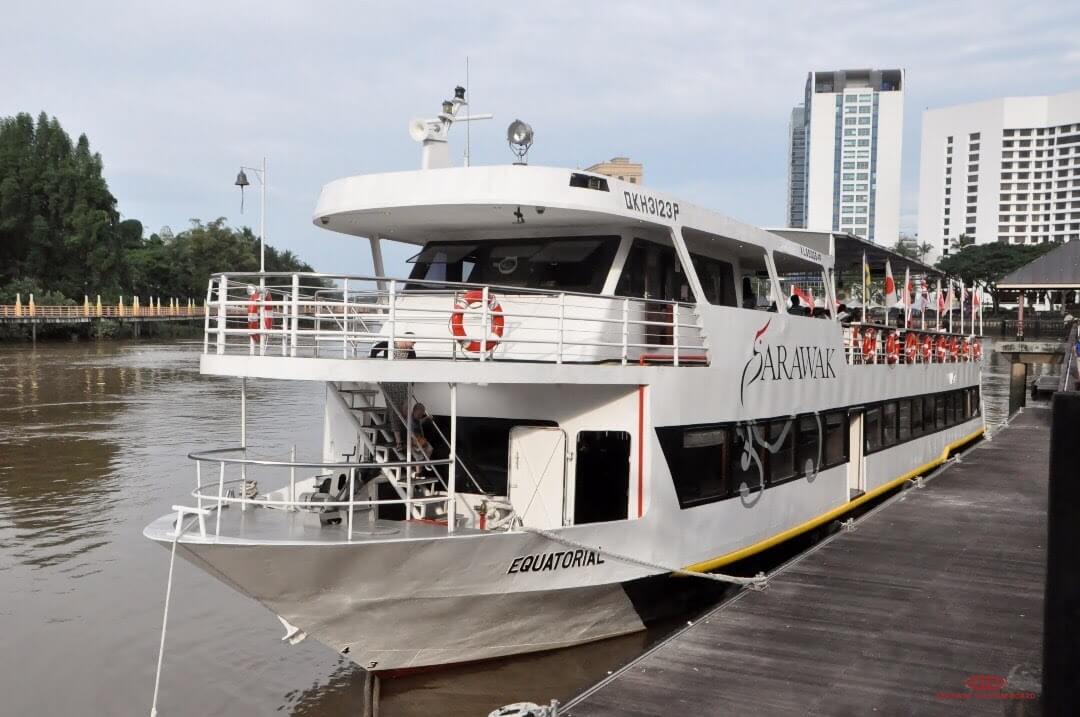 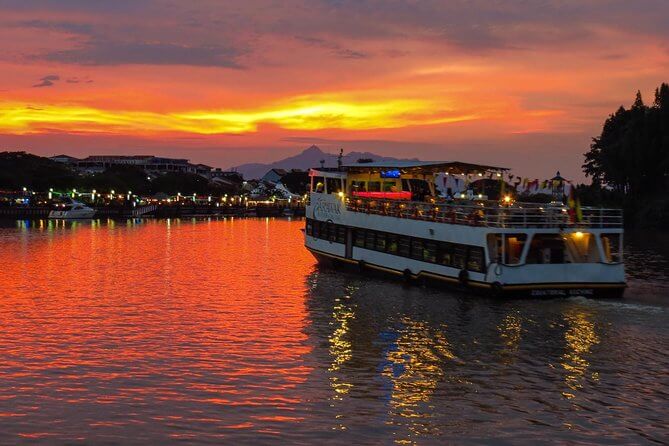 Includes the cost of the ticket

Includes the cost of the ticket and return transportation from your hotel to the Waterfront.